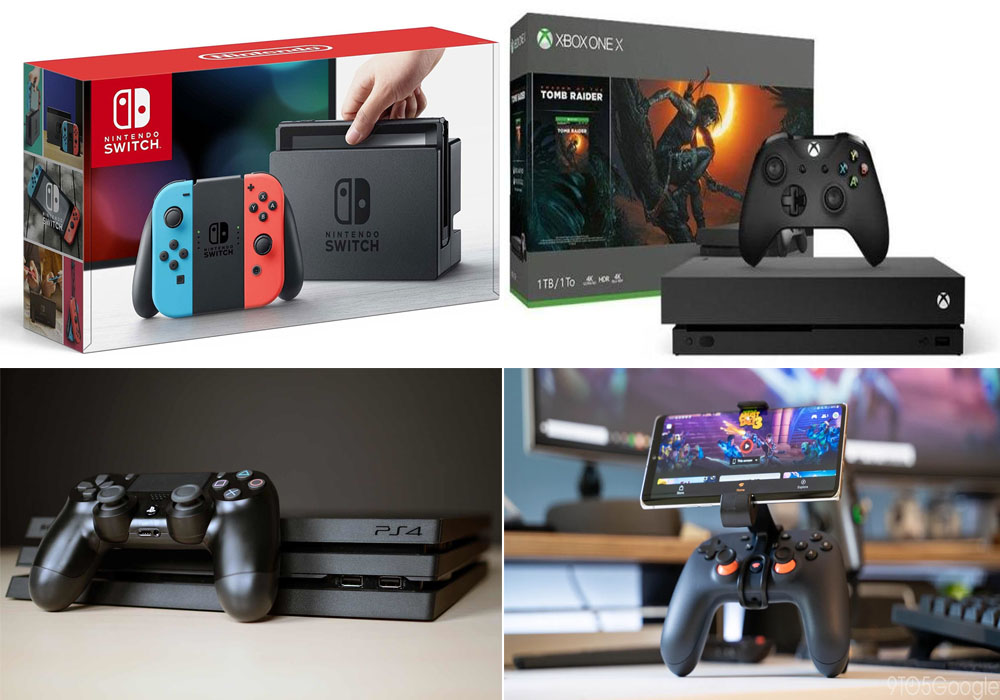 With 326GB/s and 12 GB GDDR5 RAM, the Xbox One X comprises six trillion floating-point operations per second, giving it the most graphical horsepower to render native 4 K HD graphics 60 frames per second. This makes games like Call of Duty: WWII have an enhanced sense of realism, detailing …