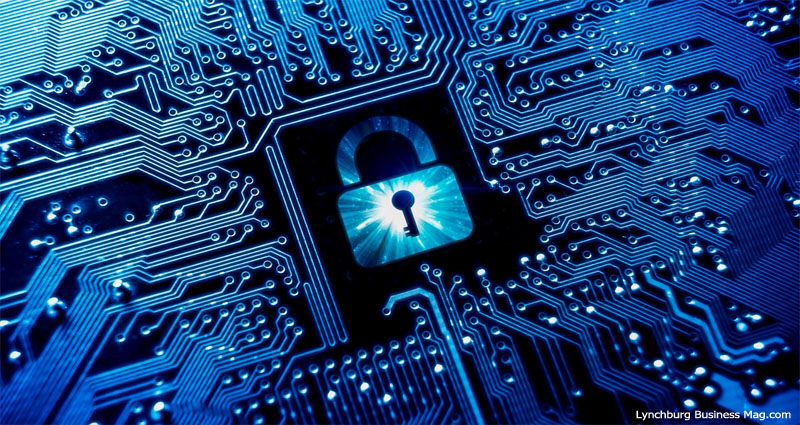 Professor Jurgen Stampfl, a professor from the Institute of Materials Science and Technology at the TU Vienna said the technique until now, used to be quite slow. With …