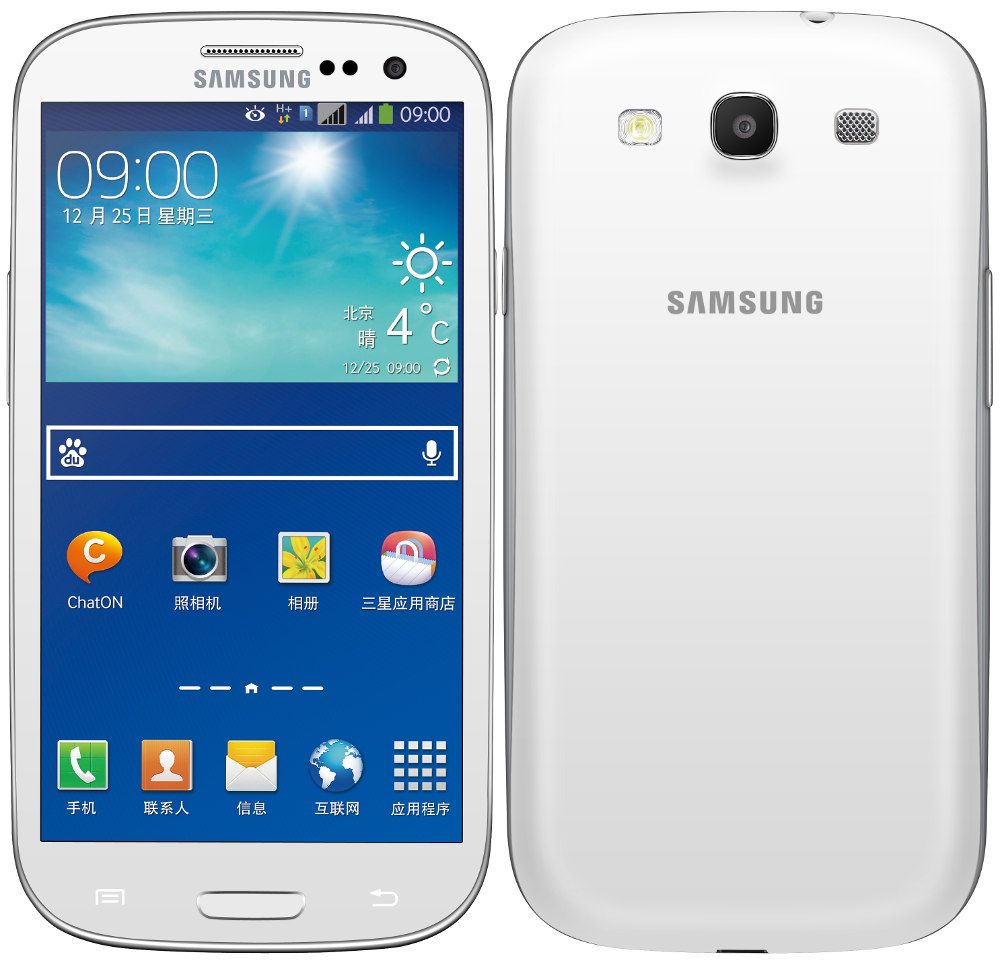 The Galaxy S3 does that for you, and while it lets you enjoy the crisp and clear details of your phone’s icons multi-tasking is a breeze with its quad core Exynos processor. It also houses a gig of RAM. It would also come in 3 storage size; 16GB, 32GB, and 64GB. The rear camera is also improved at 8MP, and what’s even better is its new burst shot picture that can take 3 photos in a second.

One would always expect that if there’s a new smart phone, the hardware part is always a better version of what’s already out. So, here are the few things, non-hardware, which made us all excited about the Galaxy S3:

It might have been the first or perhaps we’ve just overlooked similar features on other smart phones, but when you tap on the Galaxy S3’s lock screen it will show you water ripples and you’ll hear the sound of water from the phone.

Among today’s smart phones with auto-dim feature, the users would always have problems with it. There are times that your phone dims when we don’t want it to. But with the S3’s “Smart Stay”, it uses the front camera to detect if someone is looking at the screen. If it recognizes a face, it won’t dim.

The unique “Pop up Play” feature is very convenient to those who would want to multi-task between watching a movie clip and reply to a text message.

Also, when you read a text message and you feel the need to call the sender right away you don’t have to look and dial for their number. Just bring up the phone to your ear and the phone itself will dial for you. 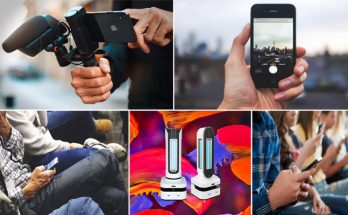